On July 21, 2012 at the age of 11 Kile Glover passed as a result of a boating accident on a family excursion.

Kile’s father, Ryan Glover, a respected Music, Television & Film executive in the community, sought to carry on his legacy by starting a nonprofit in his honor, Kile’s Beautiful Mind, LLC. (a 501c3 company).

At the foundation’s inception in 2013, the mission was geared towards water safety and supporting programs that focused on kids who suffered traumatic brain injuries (TBI), which unfortunately were all factors that contributed in Kile’s untimely passing. 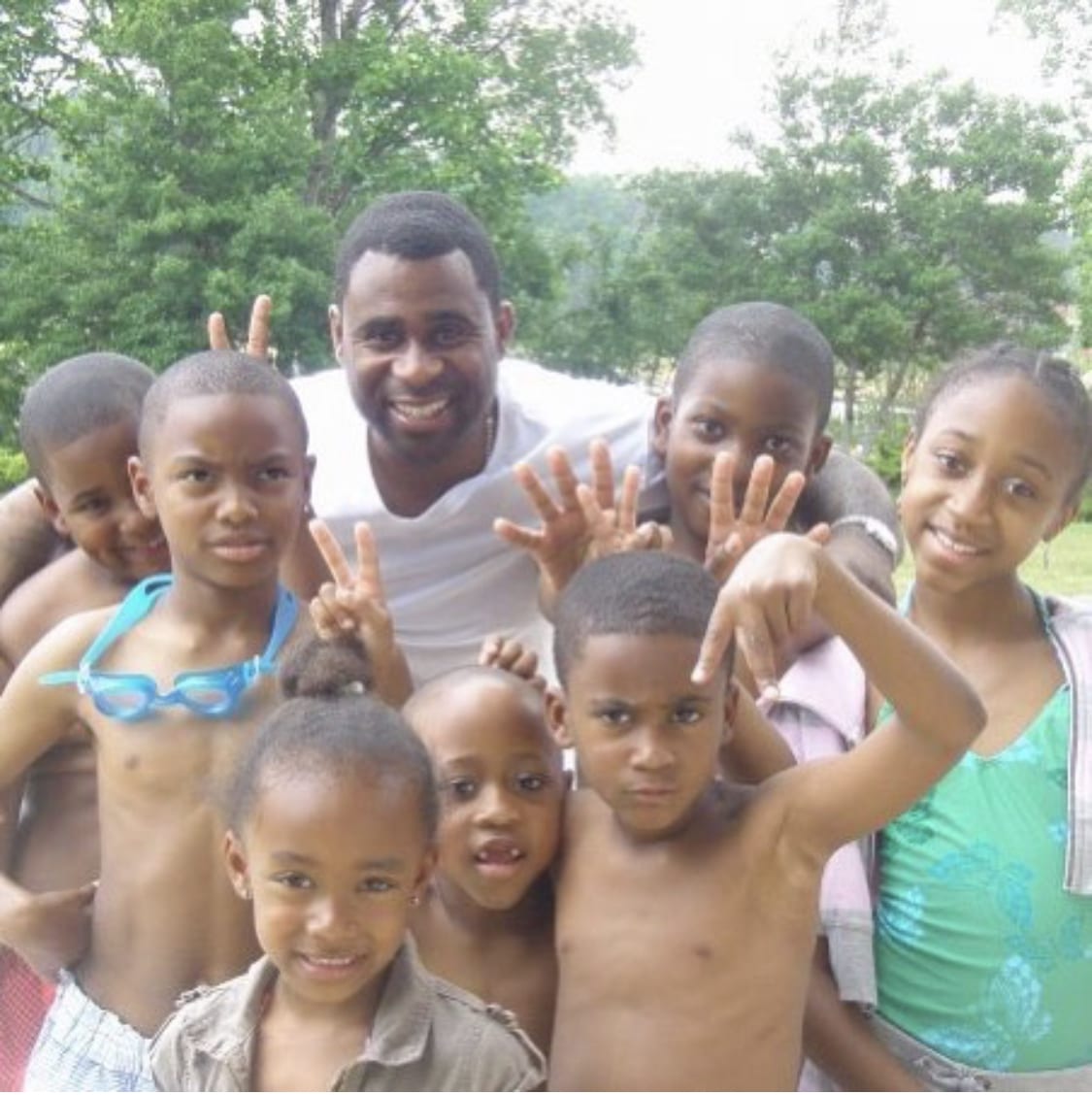 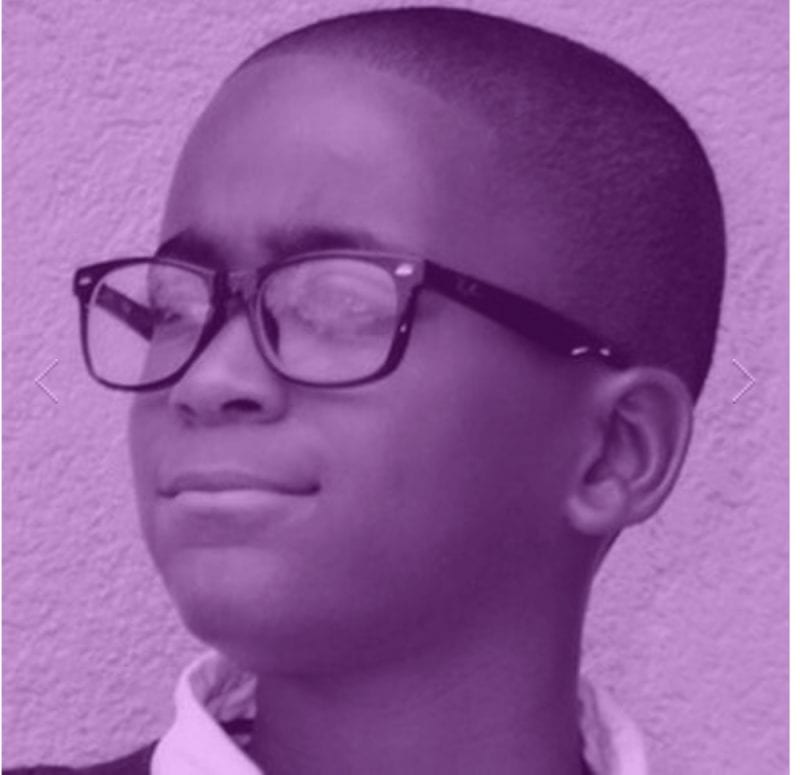 In 2018, Kile’s Beautiful Mind took on a new focus. Our mission is to support under-served youth who have an unwavering passion for arts and entrepreneurship.

This new mission sought to focus on the way Kile LIVED rather than how he passed. Kile Glover was a child that loved the arts! He sang, danced, acted, painted, and created. Kile was a true thespian in every sense. At an early age, he created his own YouTube channel … prior to YouTube’s current popularity.

His parents purchased a Mac Desktop when he was 8 years old, which he used to create countless movies on Imovie, publishing a few on YouTube as well.

Kile was also a giving child. He asked his parents to help sponsor a few of his friends who attended the same public school he did, for the class trip to Washington DC. He told his parents that his friends would not be attending the class trip due to the cost, and thought that was unfair that they wouldn’t be able to have the same experience because their parents could not afford it.

With the support of friends and family, Kile’s parents continue to honor Kile’s Legacy by seeking to provide access to youth and allowing them to follow their passions without limits and supporting entrepreneurship in the arts. It is our belief that a child’s creativity should be constantly stimulated and not limited by economics or a lack thereof and we look forward to opening doors for many youth, carrying on Kile’s legacy.